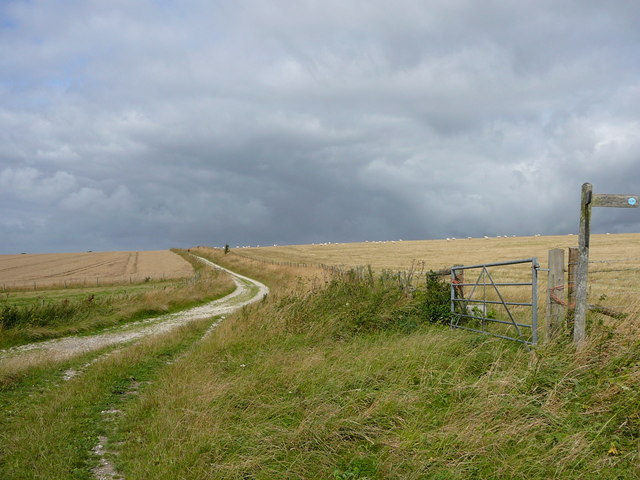 The Joy Set Before Us

Keep your eyes on Jesus, who both began and finished this race we're in. Study how he did it. Because he never lost sight of where he was headed--that exhilarating finish in and with God--he could put up with anything along the way: cross, shame, whatever. And now he's there, in the place of honor, right alongside God.

Today I read the verse in THE MESSAGE which translates the scriptures into more understandable language. My favorite part of the verse says that He could put up with anything along the way because He knew what the exhilarating finish would be. Think of all Jesus had to put up with not just at the end of His life here but throughout His life. People didn't believe He was who He said He was. Many had no faith in Him. I and many of you can relate to this. It is hard for someone to know without a doubt what they are capable of, but no one will believe that they can do it.

Another scripture speaks of Jesus having no place to lay His head. Have you ever thought of Jesus as being homeless? He endured things that all humans are capable of suffering from. Jesus was hungry and thirsty at times. Jesus was tired at times and wanted to just take a nap. He was saddened as He lost friends during His life on earth and was betrayed by one for sure that we know of. But through it all, Jesus knew what was to come at the end of the race.

There have been times in my life (and I am sure in some of yours) when I have said, "I can't take it anymore, this is too much to handle!" But I know for sure the very same joy that was set before Jesus is also set before me and all who accept Jesus Christ as their Savior. I trust Him and I believe in Him. Jesus knew how wonderful Heaven was going to be because He had been there before. This gave Him the strength to be able to take anything. I don't know exactly what Heaven will be like, but I know Jesus is there! Because of this, I can put up with anything that comes up during this race to the finish line. Jesus is the joy set before me. I want to see Him face to face and thank Him for all He endured for me.