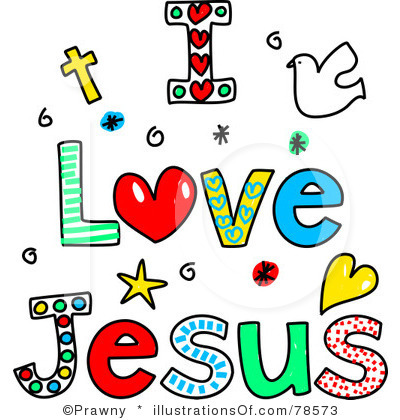 This is how GOD answered me: "Take back those words, and I'll take you back. Then you'll stand tall before me. Use words truly and well. Don't stoop to cheap whining. Then, but only then, you'll speak for me. Let your words change them. Don't change your words to suit them. ~Jeremiah 15:19